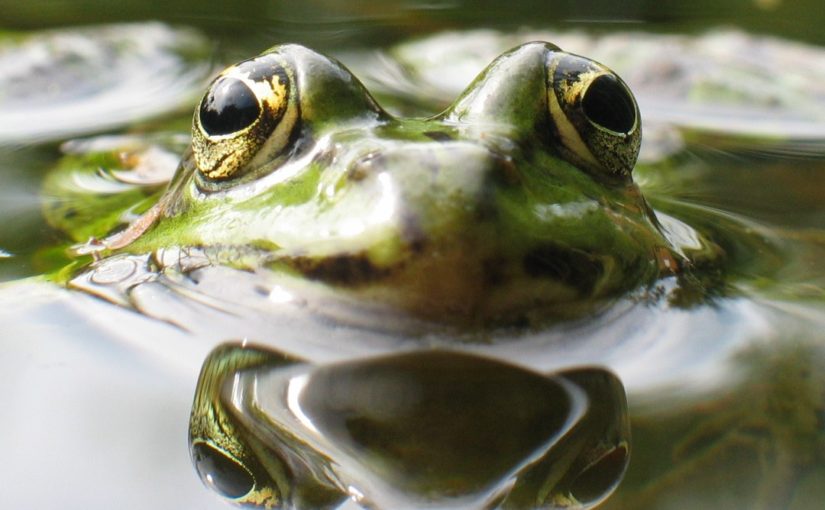 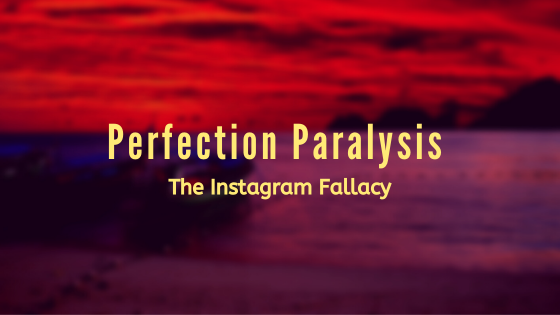 One reason to work with a health coach! 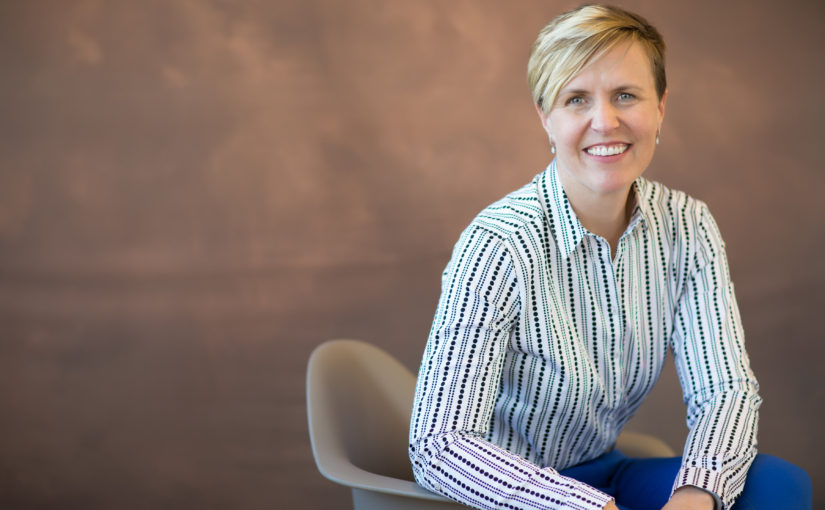